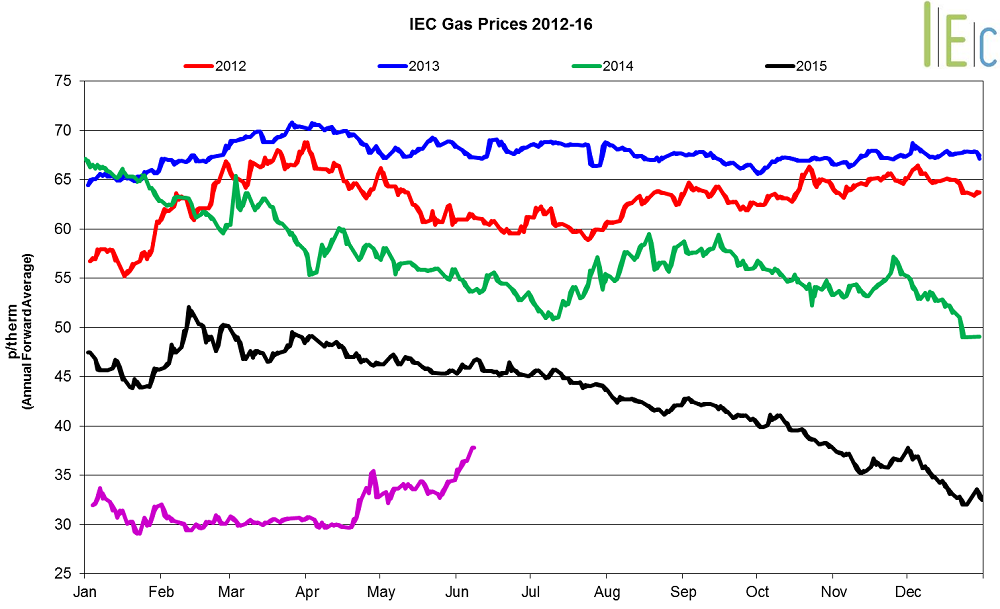 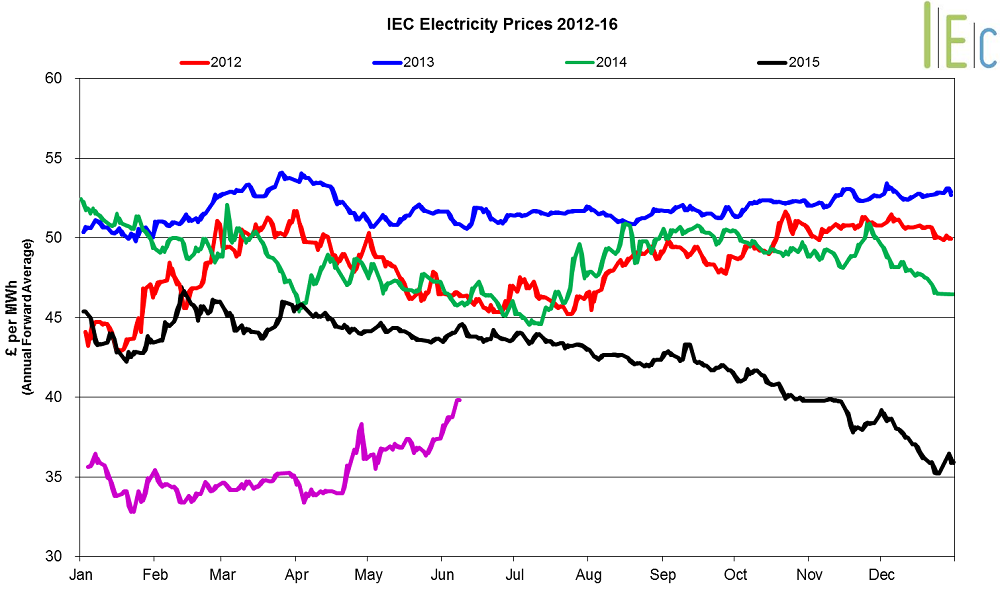 All European gas prices increased in May, following a rise in commodity prices, higher gas-for-power demand, and restricted deliveries from the Norwegian continental shelf at the month’s end. GB prices ended the month 1.2% below Belgian prices, and 4.1% above German and Dutch prices.