At the end of the month, Centrica announced that withdrawal capacity at Rough, the UK’s largest gas storage facility, will restart no later than 9 December. This sent the gas forward curve lower, with the prospect of increased supplies for the coming winter. 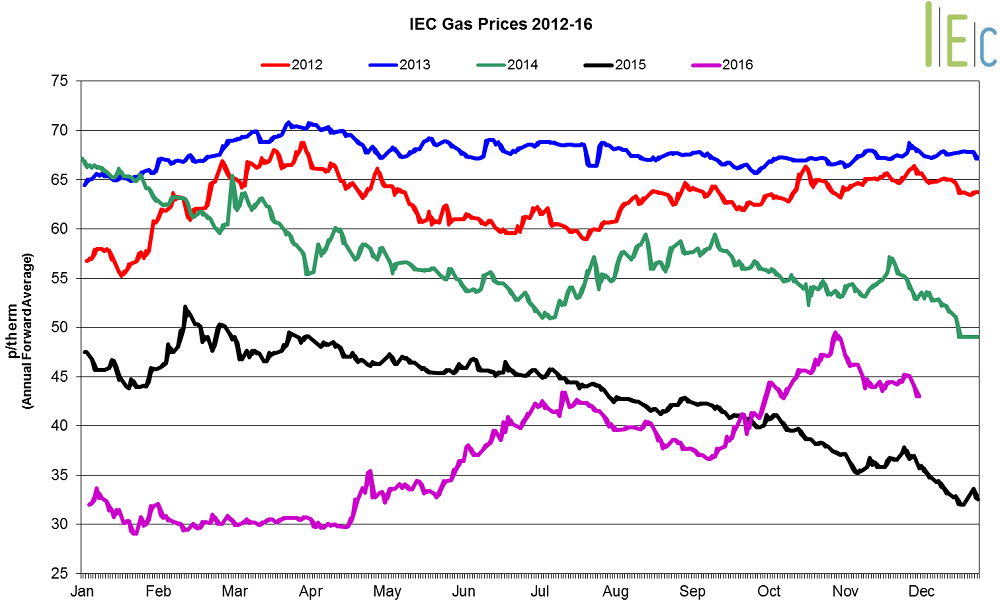 Fears over French production and a tight UK supply margin continued to influence the market in November. Many French nuclear reactors in the country remain shut for testing. This has sparked concerns over power supply tightness as lower temperatures lift demand. Towards the end of the month, EDF announced it had delayed the return of two French nuclear reactors until the end of December. French grid operator, RTE, has said it may have to use “exceptional measures” to guarantee power supplies to domestic users in the first three weeks of December. 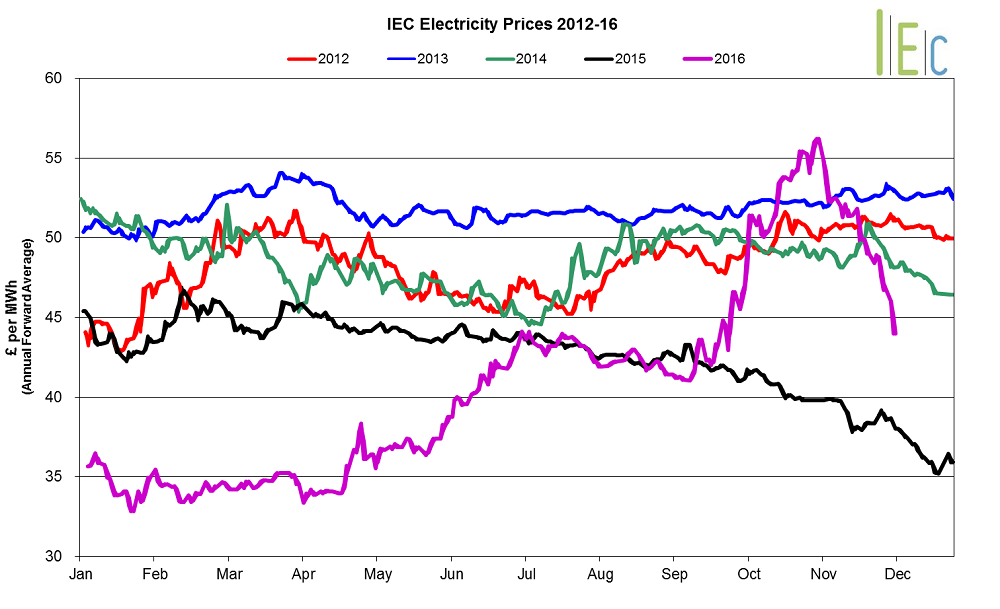