Centrica announced that it will make 20 wells available at Rough gas storage facility from 1 November 2016. This has improved the supply outlook for the coming winter and pulled the winter 16 price down to reach a two-and-a-half-month low of 39.8p/th on 31 August. 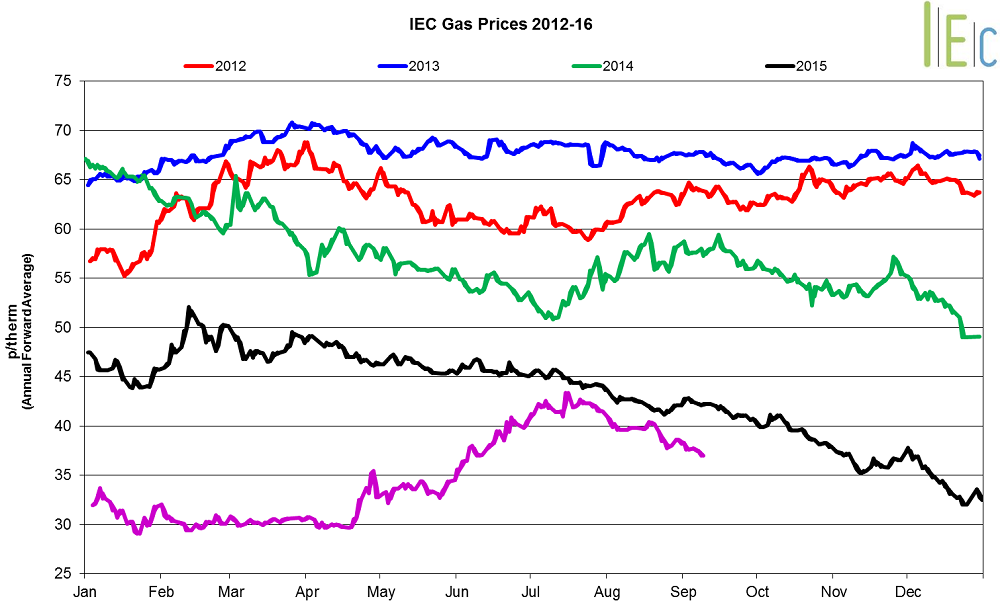 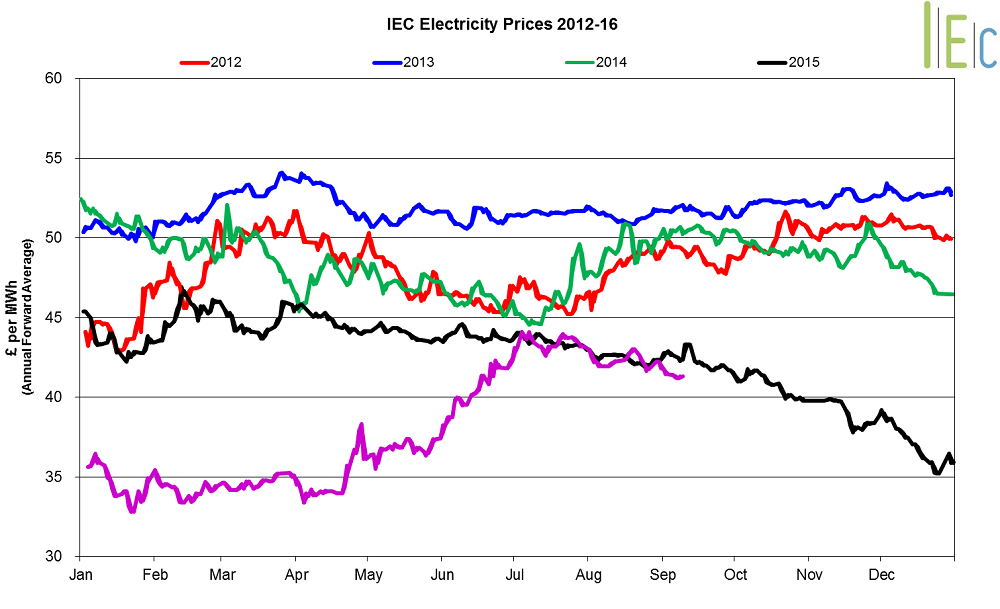